Eoin is Head of Investment and a member of the Executive Committee at Federated Hermes, Freeman of the City of London, a Liveryman of the Worshipful Company of Blacksmiths, Master of the Guild of Investment Managers and a passionate supporter of diversity and inclusion.

Who are you and what do you do?

I’m Eoin Murray, Chief Investment Officer at the international business of Federated Hermes.  I’ve been an investor for more than 30 years.  This year, I’m also privileged to have been elected as Master of the Guild of Investment Managers.

What does being an ally mean to you – how do you define it?

Being an ally means three things to me – being a good listener, being open-minded, and being willing to advocate.  Its about being willing to stand up and be counted, by creating an environment of positive intent that allows everyone to be themselves.  We are all humans and draw strength from one another.

Why is it important to you to be an ally to LGBTQ+ people?

I believe that being an ally is both a moral and economic imperative.  In our incredibly hectic world, its so important to treat others as you would like to be treated yourself, with dignity and respect.  All of the academic research and studies suggest that businesses that place a true emphasis on equality, diversity and inclusion are not just happier places to work, but that their employees are more productive too.

What do you do to support LGBTQ+ people?

I’m fortunate to hold a relatively visible position which allows me to help set our culture at work, ensuring that LGBTQ+ inclusion is a key part of our identity.  I’m able to get involved in a number of initiatives, supporting various LGBTQ+ events,  and can use my voice to motivate others to ally and to demonstrate to external parties our stance on D&I issues.  But even absent that visibility, I’m happy to speak up on behalf of others who may feel uncomfortable to voice their views, will call out bias and negative language, and am proud to push grassroots initiatives as part of our employee network.

“I’m happy to speak up on behalf of others who may feel uncomfortable to voice their views, will call out bias and negative language”

How has the inclusion of LGBTQ+ people changed since you started working?

Hugely!  I started work in the City over 30 years ago and many people felt unable to be their true selves in the workplace at the time.  They were unhappy and less productive as a result.  That has clearly changed massively, and research and education has taken us a long way on the journey to a fully inclusive workforce – we’re not quite there yet though and shouldn’t rest on our laurels!

What more could LGBTQ+ people do to be an ally to you?

We should all be looking out for each other – we all have stories, some more complicated than others, and by supporting each other, we all get to be our best selves.

Eoin is Head of Investment and a member of the Executive Committee. Eoin also leads the Investment Office, which is responsible to clients for the investment teams’ consistent delivery of responsible, risk-adjusted performance and adherence to the processes which earned them their ‘kitemarks’.

Eoin joined the international business of Federated Hermes in January 2015 with almost 30 years’ investment experience. Eoin joined from GSA Capital Partners, where he was a fund manager. Before this, he was Chief Investment Officer at Old Mutual from 2004 to 2008 and also held senior positions at Callanish Capital Partners LLP and Northern Trust Global Investments. He began his career as a graduate trainee at Manufacturers Hanover Trust (now JPMorgan Chase) and subsequently performed senior portfolio manager roles at Wells Fargo Nikko Investment Advisors (now BlackRock), PanAgora Asset Management and First Quadrant. Eoin earned an MA (Hons) in Economics and Law from the University of Edinburgh and an MBA from Warwick Business School.

Eoin is a Freeman of the City of London, a Liveryman of the Worshipful Company of Blacksmiths, Master of the Guild of Investment Managers, and a Fellow of the RSA. He is a member of the Exmoor Search and Rescue team, a fully qualified Swift-water Rescue Technician, a Powerboat Rescue Operator and a Flood Water Incident Manager. 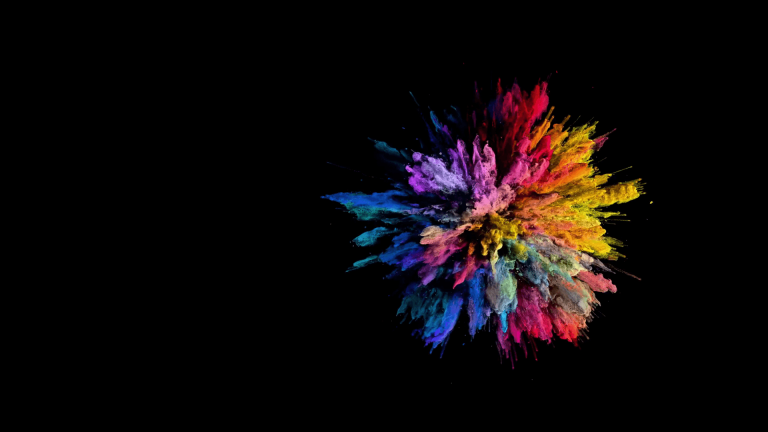 InterInvest Launches its Resources Page for Highlighting Minority Voices and Experiences within the LGBTQIA+ Community Pride History Month and Black History month are times to reflect on the progress the queer community and its allies have made in striving for equal human rights and creating a safer world for LGBTQIA+ people. This has not been […]