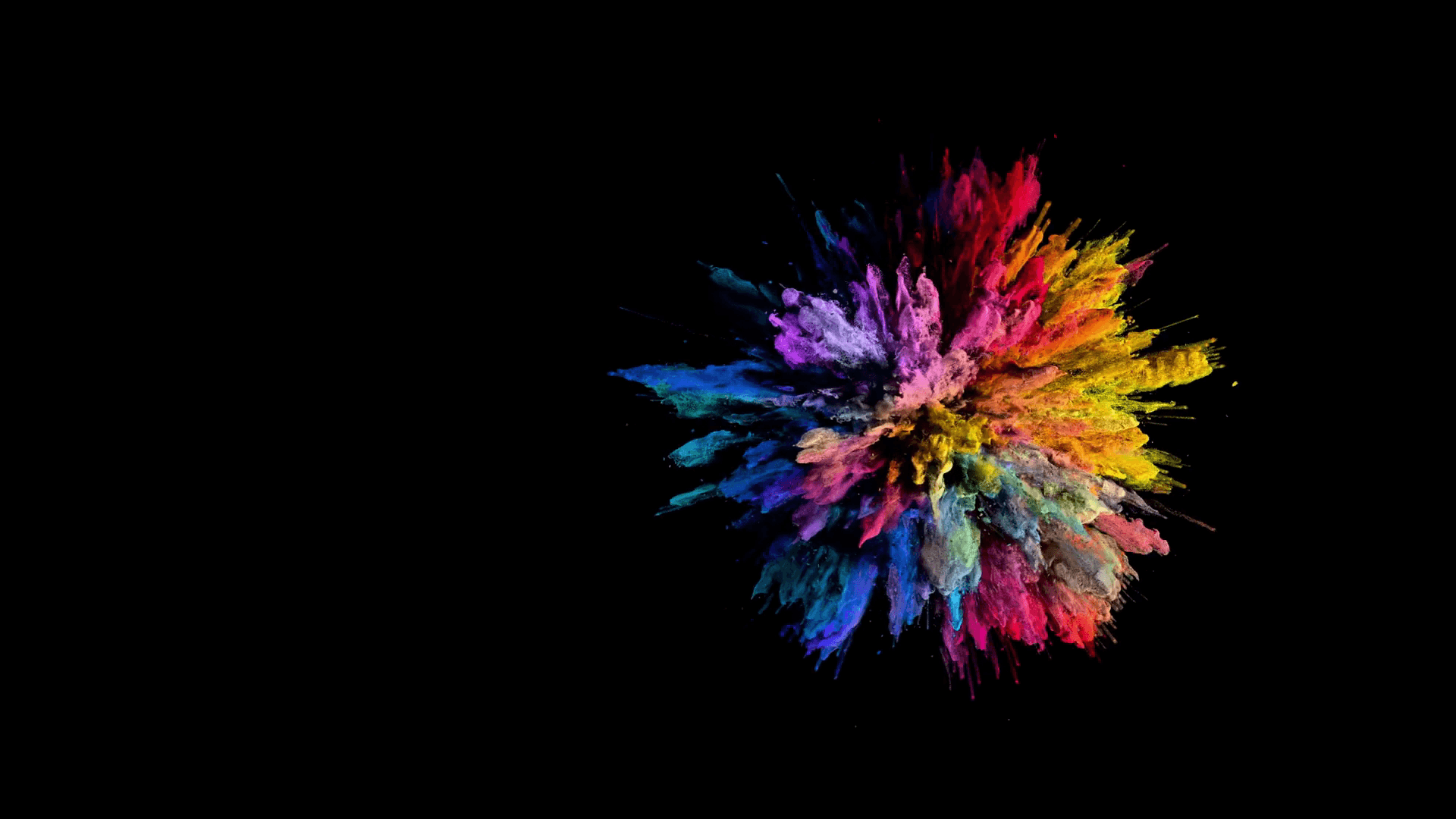 Pride History Month and Black History month are times to reflect on the progress the queer community and its allies have made in striving for equal human rights and creating a safer world for LGBTQIA+ people. This has not been an easy journey, and Pride is – at its core – an act of protest for equality.

These events also give us a sense check on how much further we have to go, and a moment for introspection to think about how to make our own community as inclusive as it should be.

To this end, InterInvest has expanded its website’s Resources section to include a library of racial equity resources alongside existing LGBTQ resources. Members and non-members alike can access them below:

Our Resources area is for anyone in the asset management industry or those interested in joining the industry – people looking for content that can help educate them on the lived experiences of LGBTQ and non-white LGBTQ people. The latest expansion of this section aims to promote the lived experience of Black and Ethnic minority LGBT+ people (QTIPOC).

Identity is intersectional. All of us have multi-layered identities, and for queer people from Ethnic Minorities these create a unique combination of interwoven experiences.

The idea of intersectionality was first introduced in 1989 [chicagounbound.uchicago.edu] by Professor Kimberlé Crenshaw to show how different parts of a person’s identity could intersect and how this was used to compound discrimination.

Crenshaw’s trailblazing work promoted the idea that a person could face discrimination for more than one part of their identity. For queer people of colour, this has given us the opportunity to celebrate our true selves, and all the experiences and heritage that form it. But it has also highlighted the compounding discrimination QTIPOC face in queer spaces.

Why is intersectionality important?

The Black Lives Matter movement has shown quite how engrained racist attitudes are in modern society. Indeed, the queer space doesn’t exist in a vacuum to the rest of society and QTIPOC face racism on a huge scale. Finding accepting groups as a queer person is difficult, but it is even harder as a person of colour. The space the LGBT+ movement has built to look after each other is failing people from Black and Ethnic Minority communities.

Research from Stonewall, published in 2020 [stonewall.org.uk], showed that 51% QTIPOC people have experienced racism through online dating apps or in person, rising to 61% for Black LGBT people. Stonewall’s 2018 research [stonewall.org.uk] showed that the same issues persist in the workplace, with 12% LGBT employees from Black, Asian and Ethnic Minority (BAME) communities losing their jobs for being ‘LGBT’, compared to 3% of their white peers.

Racism comes in many forms, with microaggressions, tokenisation and cultural appropriation are commonplace in both the workplace and wider society. And even when racism is called out by QTIPOC, the experience is often disregarded, minimalised or even met with challenge.

This is an experience that Christopher Barrow has had, one of the founders of the InterInvest Racial Equity Workstream and a Client Services Onboarding Manager at an independent investment management and strategic advisory firm.

“I’ve always been embarrassed and ashamed to tackle this area overtly, and often walking with trepidation and reluctance. I always thought my voice would be gaslit or viewed as trying to convert people into becoming a ‘Black Panther’ or a ‘Civil Rights Activist’, both of which I am not,” he said.

“Especially since the Black Lives Matter (BLM) movement, I have become more vocal in voicing my opinion and creating awareness on the issues relating to being part of the LGBT+ spectrum, and more importantly its intersectional conversation towards what being Black means to me. My Race (Black), my Ethnicity (Caribbean) and my Nationality (British) are all truly intrinsic and important in finding my true authentic self, which is naturally difficult for me,” Christopher added.

“Any workplace that can employ, support and build upon such diversity will attract, retain and benefit from having such a wonderful and talented pool of stakeholders,” he concluded.

It is incumbent on white queer people to become active allies. To educate themselves and open their eyes to the experiences of those outside their frame of reference. The responsibility does not sit with QTIPOC to educate others. The onus is on allies to become informed. To research and most importantly listen to QTIPC voices.

Allyship has been at the core of InterInvest’s Racial Equity Workstream since its creation in June 2020, catalysed by the terrible racist murders that took place that year.

“I’m determined for InterInvest to be a safe space for all queer people, but I realised then that we were complacent about the need for belonging and support for people from BAME communities, who face widespread racism and discrimination from within the queer community,” said Tristan Davies, co-chair of the group and senior business analyst at Capital Group he added. “This workstream represents our work to become actively anti-racist across all that we do, and I’m so proud to be part of the team,” he added.

This resource is for all members, but most importantly we hope it will be cultivated by our network. Each member of InterInvest will have a different lived experience unique to them. The aim of this resource is to showcase essays, culture, media etc that either represents a part of your life, or if you are white, has widened your perspective to the experience of others.

These are something to be celebrated and uplifted, not othered. Queer culture has increasingly become understood and promoted through a cis, white, gay male lens, promoting their privilege in the community. We hope that through this resource InterInvest members will be emboldened to promote, uplift and celebrate the diverse stories and experiences of their non-white queer peers, enabling a truly inclusive space.