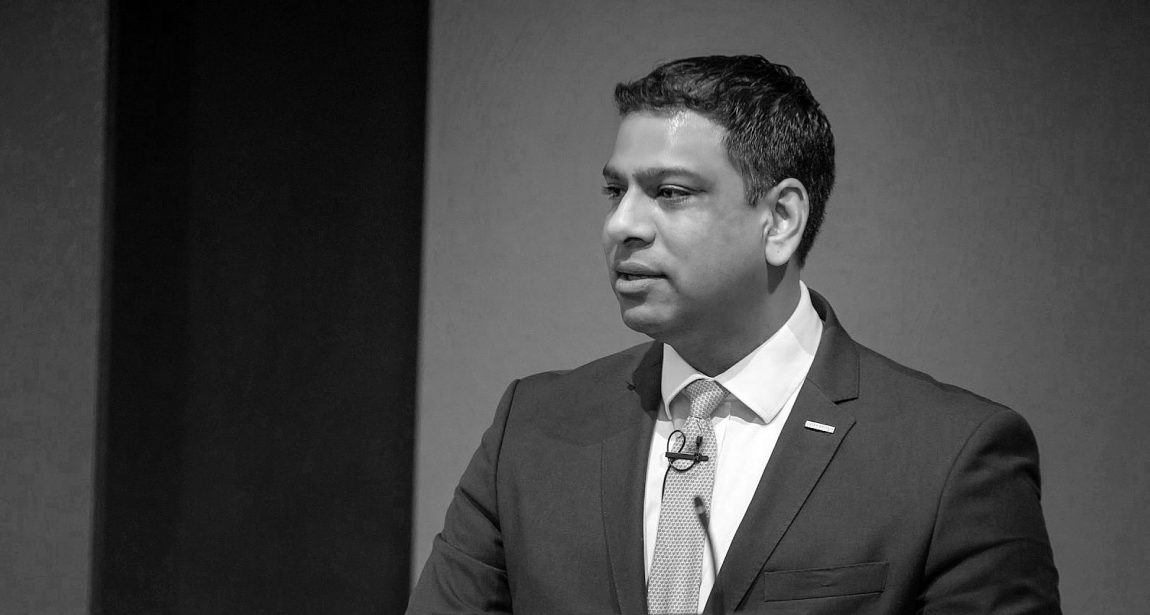 We’re excited that Deon, our Co-Chair, has today been listed as an OUTstanding LGBT+ Future Leader Role Model 2019. Supported by Yahoo Finance, the full list is compiled by INvolve, a membership organisation championing diversity and inclusion in business.

Deon chairs Legal & General’s L&GBT + Allies network, and championed the creation of their transitioning at work policy, organising educational events including Trans Inclusion in the Workplace and created an LGBT+ resource hub.

As part of both InterInvest and LGIM, he is also a committee member of the LGBT+ stream within the Diversity Project, and participates actively in research and industry round tables and across social media. He shares his experience of being an ethnic minority and a member of the LGBT+ community.

“I am extremely humbled and grateful to be featured amongst so many visionary individuals who passionately effect change for the LGBT community,” Deon commented. “Lists like these remind us that there is still so much to be done. If each one of us continues to be that one person who steps up to make a difference, then collectively we can bring a wave of change.”

Deon was invited by senior management at LGIM to lead the L&GBT network, and working alongside the head of culture and inclusion, executive sponsor and D&I colleagues, he has helped to progress LGIM’s commitment to LGBT+ inclusion, and ensure their policies are LGBT+ friendly.

Founder & CEO of INvolve, Suki Sandhu OBE, said, “LGBT+ discrimination is still prevalent in a lot of the world’s biggest economies, but highlighting the work of successful role models changes people’s perceptions. They demonstrate that you can be successful and out at work, but most importantly inspire the next generation of LGBT+ leaders.”

Deon grew up in South Africa, before moving 17 years ago to the UK. Prior to LGIM he held various client-focused roles at Barclays Private Wealth. Deon chairs LGIM’s L&GBT+ Allies network, and is an LGBT Great role model and the winner of their inaugural award for driving LGBT inclusion in the investment industry. Deon holds an Electronics Engineering qualification from FET South Africa. He is a mentor, life coach and NLP practitioner.

Deon spoke to the International Adviser in summer 2019, about his experiences as a gay man working in the finance industry.