Promoting black voices and allyship across the LGBT+ community

Sponsored by Capital Group and Fidelity International, supported by the Diversity Project

Join us this Black History Month as we celebrate Queer, Black, British history in the UK, featuring inspiring stories from our panel of diverse voices:

This event supports a key aim of InterInvest; to engage LGBT+ allies and promote allyship, drawing upon intersectional networks to showcase real, shared experiences. Our Racial Equity Workstream looks to promote greater representation of queer people of colour across Financial Services. Join us to celebrate Black History Month and be inspired. 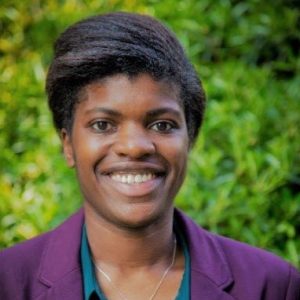 Prior to CG, Celia was a Risk & Data Analytics manager at Lloyd’s Banking Group (LBG) with previous spells in Financial Services consulting at PwC and Accenture. Celia is passionate about technology, data, sport, diversity, equity & inclusion (DEI). She leads the CG Capital Associates of African Descent (CAAD) Community for Europe and was the Race & Ethnicity signature event lead whilst at LBG.

Celia frequently organizes, speaks and volunteers at Data, Technology and DEI events acts as a Lead Advisor for Leap Confronting Conflict and sits on the Advisory Board for the Cowrie Scholarship Foundation. She has been nationally and internationally recognised with awards, including being a Google EMPower UK Top 10 Black Executive List 2021, an EMPower Yahoo Top 100 Future Leader in 2021 and 2020, an Investing in Ethnicity Top 10 Future Leader 2020 and a finalist for this year’s Investment Week Rising Star Award.

More recently, Celia was appointed to the judging panel for the prestigious Market Research Society Awards 2021 and will be a guest speaker at the Women in Technology Online Festival in November. With a passion for education, Celia mentors’ students and recent graduates to the business world. In December 2020, she was appointed as a Governor for a King Edward VI Foundation School in Birmingham. 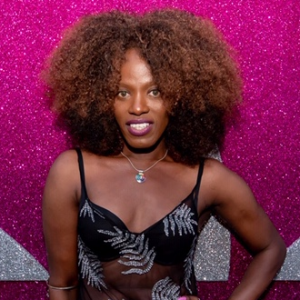 Winn volunteers within the LGBTQ+ community and strives to create the most authentic and positive representation of the Transgender community. She is a supporter and mentor to Trans youth, and is well respected within the community, often appearing as a guest on panels to talk about Trans issues, and also to celebrate Trans lives.

As one of the stars of the critically acclaimed, and award-winning documentary ’Beyond: There’s Always a Black Issue Dear’, Winn has travelled throughout Europe talking to audiences about LGBTQ+ history.

Having a strong fashion history, in more recent years Winn co-founded the lingerie brand Ms A London (msalondon.com) which develops lingerie for the Transfeminine community in a way that has not been done before, taking into consideration sizing and fit and ultimate comfort as well as looking fabulous! A further development to this was co-founding the non-profit organisation My Size (mysize.org.uk) which raises funding for vital research and development into creating the first global sizing system for the Transfeminine community. 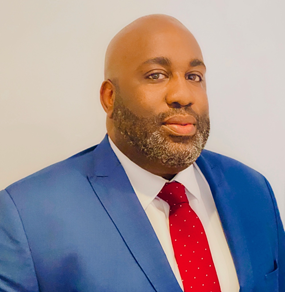 Chris has worked within the Financial Services industry in the City of London for nearly twenty years, specialising in Operations and Client Servicing for various Asset Managers. More recently he has extended his focus to activities supporting Diversity, Equity & Inclusion (DEI) measures around LGBT+ and BAME workstreams.

Chris until recently served at his previous employer as the Chair of their LGBT+ (Pride & Allies) Network for a number of years and remains actively involved in a number or LGBT+ and BAME Employee Resource Groups (ERGs) within the industry, currently sitting on the Racial Equity Workstream of InterInvest. He is passionate on providing insight from his personal and lived experiences, creating awareness and promoting activities that highlight the need for equality and inclusion for LGBT+ and BAME talent throughout the industry. 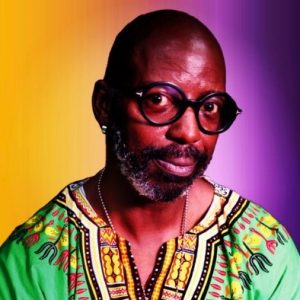 Dennis is the founder and Chair of Black Connection, a UK Wide Social Network for Black Queer Men aged 50+, formed 2020, in response to the Covid19 pandemic as way of staying socially connected. Dennis co-founded Let’s Rap, the pioneering support group for Black Gay men, over 30 years ago, in 1990. It was created to be a safe space where Black Gay men could meet and discuss real concerns affecting their lives. Dennis was Chair of BLGC (Black Lesbian & Gay Centre Project), in the mid 80’s. He has also been the Chair of Stonewall Housing Association, a board member of Big Up, Blackliners and Chair of the Black Gay Men’s Advisory Group (BGMAG).

He was also an official spokesperson for Amnesty International during the ‘Stop Murder Music Campaign’, that eventually ended Dancehall artists ability to create, perform or profit from homophobic ‘Murder Music’, globally. He has appeared in the Channel 4 documentaries ‘Black OUT’, ‘Reggae, Trainers & The Olympics’, Veronica McKenzie’s documentary ‘Under Your Nose and very briefly in Marlon Riggs’s ground-breaking film ‘Tongues Untied’. He also appears in an upcoming documentary about HIV in the 80’s. Dennis completed his training in Humanistic Psychotherapy at Spectrum. Dennis is a part-time lecturer at London’s City Lit, delivering short courses on Equality & Diversity, Groupwork, LGBT Equality, Gestalt and facilitates personal development groups for counselling students. He is also a long standing member of the Leadership Team of the Black, African & Asian Therapy Network baatn.org.uk. Dennis lives in Brixton, South London and in 2003 and 2006 he received Black LGBT Community Awards recognising his contributions in raising the profile of Black LGBTQ communities in the UK. 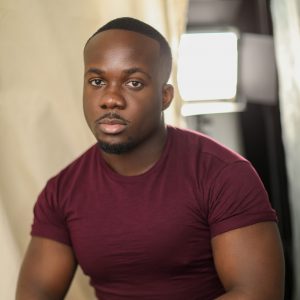 Jason is a culture journalist and writer based in South London, with work featured in the Guardian, British Vogue, and GQ. He co-curates the digital archive Black and Gay, Back in the Day. His first book, Revolutionary Acts, a social history of Black gay men in Britain, will be published by Faber & Faber in 2024.

Online bookings are not available for this event.

Let us not forget the many that have been brutally murdered just for being themselves! #TransRightsAreHumanRights #TransDayOfRemembrance